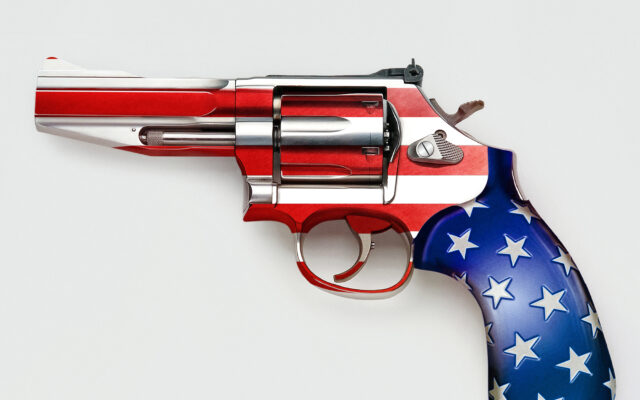 (Washington) There are new gun rules for certain people in Missouri and the rest of the nation.

The new law signed by President Biden toughens background checks for gun buyers under the age of 21, prevents people convicted of domestic violence from buying a firearm for five years and provides billions of dollars for mental health services.

Despite being shepherded through the U.S. Senate by Missouri’s Roy Blunt, the others in Missouri’s G.O.P. federal delegation are still expressing disapproval.

Smith blames democrats for this new law but it would not have passed if several republicans did not back the legislation, such as Missouri’s own Roy Blunt.

But Congressman Emanuel Cleaver, a Kansas City Democrat, says while he is not pollyannish enough to believe the new law will end the nation’s “addiction to weapons of war,” he says it “will unquestionably save lives in the future.”