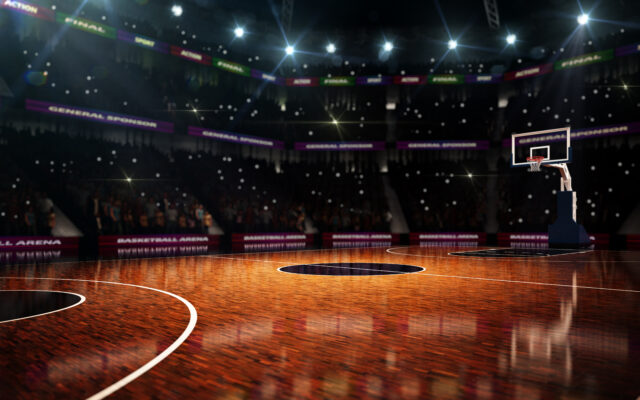 Only two local boys teams were ranked in the end and they were both in Class 1.

The Class 1 State Champion South Iron Panthers was ranked number 1 and the Bunker Eagles was ranked 6th in the state.

Leopold did receive some votes in Class 1 but didn’t crack the top 10.

As for girls basketball teams, Farmington was 8th in the Class 5 final state rankings and North County was just out of the top 10 in 12th.

In Class 4 girls, Central was 10th in the final state rankings.

The West County girls made it to the state final 4 in Class 3 but wound up 6th in the state according to the coaches.

Steelville was 9th in Class 3 girls with Woodland outside the top 10 at 14th.

The Ellington girls fell in the state championship game in Class 2 but the coaches had them ranked 3rd in the end.

And in Class 1, the South Iron Lady Panthers did not make it to the state final 4 but the coaches have them ranked 4th in state in their final rankings.