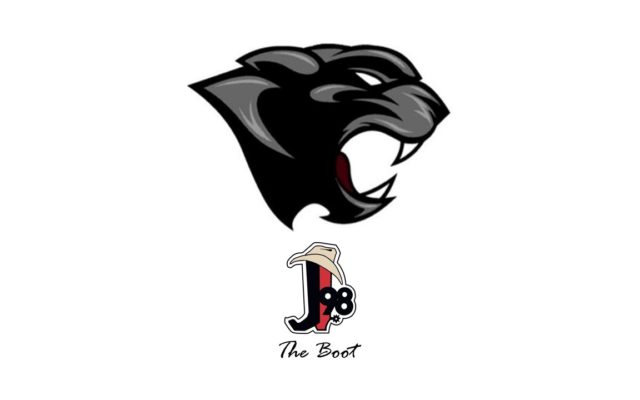 The South Iron Panthers are back in the Class 1 State title game after taking down St. Elizabeth 85-51 in the semifinals on J-98. The first quarter was contested with the game tied at 15 until the Panthers went on a 7-0 run to close out the quarter.

They rattled off 8 straight points to begin the second quarter and went into the break leading 42-23.

St. Elizabeth’s Brock Lucas did all he could to keep his team in the game, finishing with 27 points including seven threes, but South Iron’s defense-to-offense kept the Panthers on top.

South Iron improves to 27-4 and will defend their State Championship Saturday night at 8 o’clock on J-98 against either Stanberry or Wellsville-Middletown.