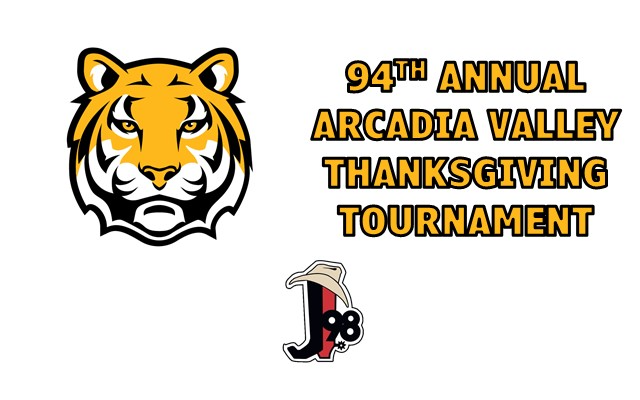 The action commences with the third-place game pinning the Lesterville Bearcats against the Ellington Whippets.

This has been a pendulum-swinging pairing over the past decade.

Lesterville has won the last five meetings but Ellington took nine-straight in the matchup from 2013 through 2018.

The last time they met in the Thanksgiving Tournament was back in 2018 with Lesterville winning 59-56.

The championship of this year’s Thanksgiving Tournament features the top-seeded South Iron Panthers taking on the Bunker Eagles.

South Iron handles just about everybody they meet on the hardwood, and Bunker has been no different with the Panthers winning 17-straight against the Eagles dating back to 2009.

Bunker head coach Rod Gorman says the margin for error will be slim against the Panthers.

South Iron head coach Dusty Dinkins says while they will look to exploit Bunker’s weaknesses, the main focus will be on his team’s own execution.

It is (2-0) South Iron taking on (2-0) Bunker in the AV Thanksgiving Tournament Championship with tipoff scheduled for 8 o’clock.