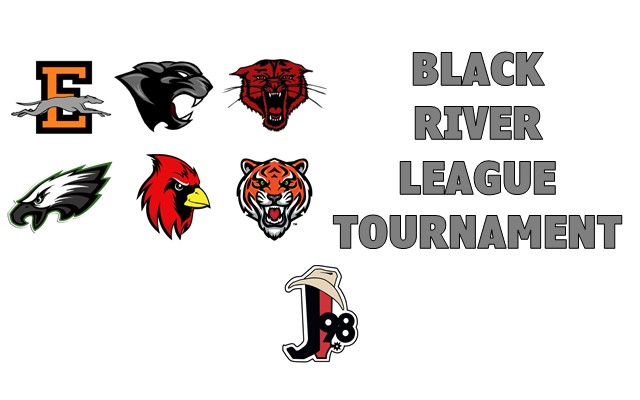 The Panthers only led by six after the first quarter and went into halftime leading 24-14, but South Iron outscored East Carter 29-9 in the third quarter en route to their 28 point victory. South Iron stole the ball over 20 times.

Coach Jimbo Blackwell was proud of his teams’ defense…

Anna Parker led the way with 23 points. Madison Ayers added 17 points and Enzley Dinkins had a double-double of 14 points and 10 rebounds.

In the second semifinal, Ellington were led in scoring by Dream Team Player of the Year Kaylee King who dropped 40 points.

Ellington led by 12 heading into the fourth quarter but Bunker rallied to cut the deficit to six points. Ella Morton went to the free throw line for a one-and-one late in the game. She missed the first free throw but made the play of the game…

Morton had eight points and a great defensive game. Coach David Burrows praised his girls for finding a way to win…

South Iron and Ellington will meet for the championship game on Saturday at 4:30 on J98. Bunker and East Carter will play in the third place game.