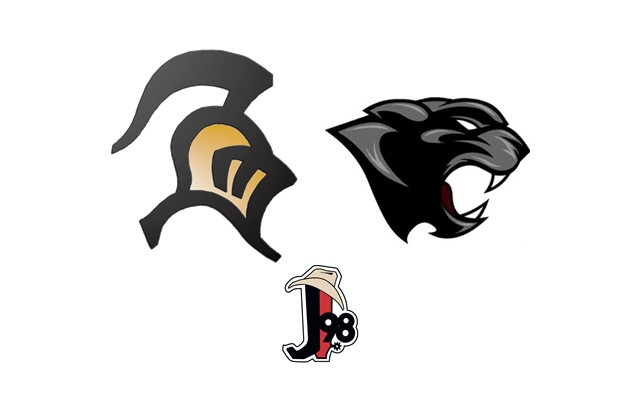 (Annapolis) After a whacky, winter-weather-filled week and a half, high school basketball returned to J98 as the South Iron girls took down Farmington in Annapolis tonight by a final score of 64-58.

The Lady Panthers took a nine-point lead into halftime before sophomore Allecia Cornell quickly made it a double-digit lead at the start of the third.

Cornell was just heating up though as she caught fire from deep in the second half and gave the team some breathing room once again early in the fourth.

Cornell was named the Applebee’s of Farmington Player of the Game as she finished with 16 points and four three-pointers.

Farmington was able to tighten things up late, but South Iron knocked down their free throws and avoided turnovers down the stretch to hold on for the six-point win.

Lady Panthers head coach Lawrence Graves says with his team playing just their fourth game in the last three weeks, he could not have asked for much more.