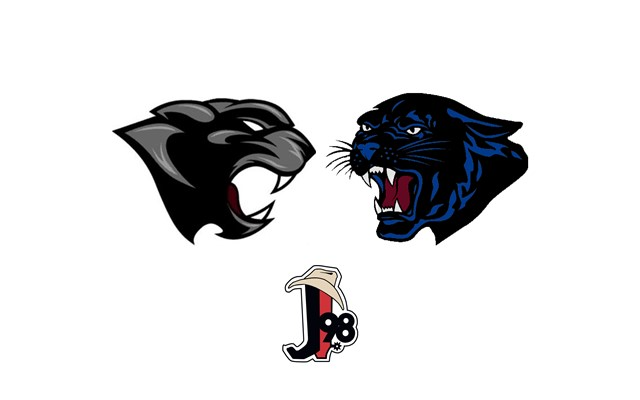 (Springfield) The South Iron boys basketball team hasn’t won a state championship since 1965. That can change this afternoon as they’ll play the Mound City Panthers (29-1) on J-98. South Iron won their semifinal 75-40, however, coach Dinkins wasn’t necessarily pleased with how they played in the 35 point victory. He says the team’s mentality will have to be strong taking on the Panthers of Mound City.

Mound City won their semifinal against St. Elizabeth 59-39. Neither Panther squad has a loss in Class 1 this season with Mound City’s lone loss coming to Class 2 Mid-Buchanan who won a district title.

South Iron’s four losses have all come against teams in Class 4 or higher including a one loss Vashon, Helias Catholic, Cardinal Ritter and Cape Notre Dame. Both Vashon and Cardinal Ritter will play in their class’ final four next week in Springfield.

We’ll find out who the best team in Class 1 is this afternoon at 2 on J-98 The Boot as the South Iron Panthers (24-4) take on the Mound City Panthers (29-1) in the Class 1 State Championship.