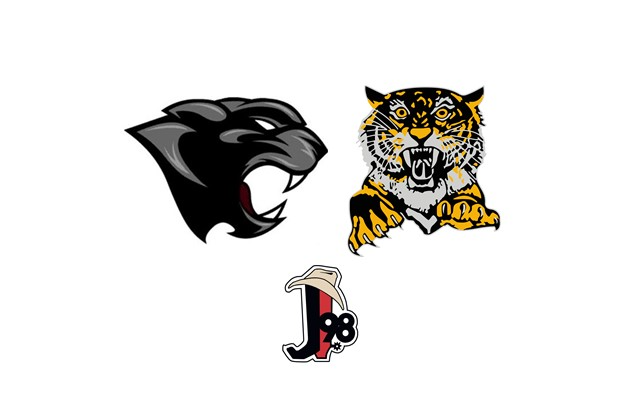 (Springfield) It’s showtime for the South Iron boys basketball team as they get ready to take on the Higbee Tigers in the Class 1 Semifinals this morning on J-98. Higbee held a solid Green City squad to 38 points in their seven point quarterfinal victory last week. Tigers head coach Tanner Burton says his team’s defense is going to have to be that good and then some against the #1 Panthers.

The Panthers have won five games in a row and in those games they are scoring at a clip of 90 per contest while only allowing 40 to opponents. Panthers head coach Dusty Dinkins says his squad just needs to stick to what they’ve been doing well all season long.