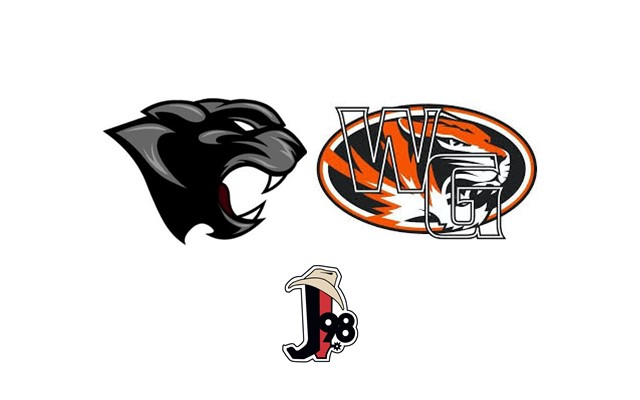 (Springfield) The South Iron girls basketball team saw their great season come to an end today as they fell to the Walnut Grove Tigers in the Class 1 3rd Place Game 52-40. South Iron led for a majority of the first quarter, but the Tigers offense and height started to become troublesome for the Panthers as the game went on. Fortunately, South Iron has Madison Ayers who can make plays like this at the end of a half.

South Iron would never get closer than those six points as Walnut Grove would build their lead to as many as 17 in the ball game. South Iron was led by Ayers with 12 points in the contest. Panthers head coach Lawrence Graves says although they lost both games, his team gained some great experience.