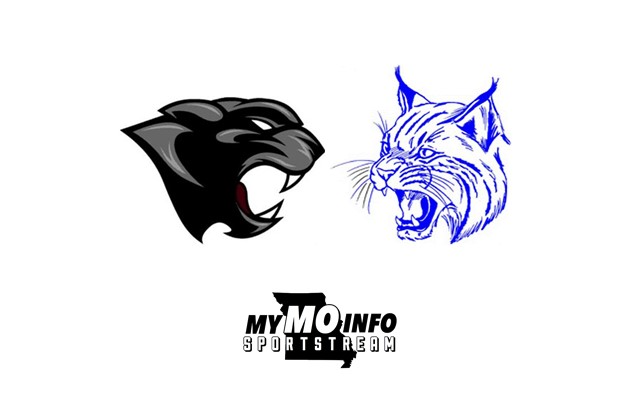 (Delta) The South Iron girls basketball team has a chance to get back to the Class 1 Semifinals for the third time in the last five years and for the second year in a row as they travel to Delta to take on the Bobcats today on the MyMoInfo SportStream. South Iron controlled Chadwick in their Sectional win earlier this week, but Delta may be even tougher as the Bobcats are scoring 75 points per game and only allowing 35 which is good for an average margin of victory of 40. Panthers head coach Lawrence Graves says they’ll have to work hard to deal with Delta’s pressure.