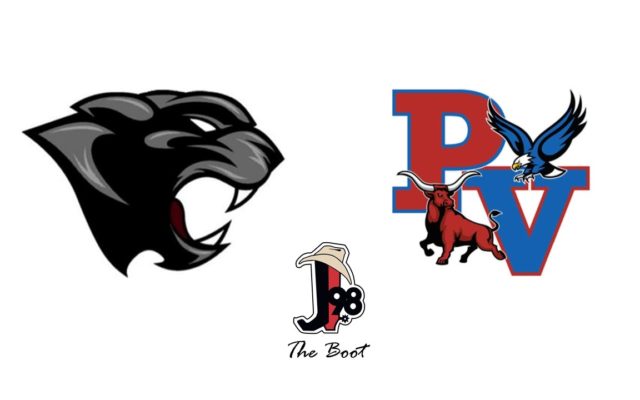 (Springfield, Mo.) Every basketball team dreams of playing late in March and the Lady Panthers of South Iron are doing just that today in Springfield. The #3 ranked South Iron Lady Panthers have won 13 games in a row and most recently took down the Naylor Lady Eagles in overtime to move on to the semifinals for just the second time in program history. South Iron will meet Platte Valley in their semifinal game. Platte Valley is 27-3 on the season and holding opponents to just 25 points per game. Head coach of Platte Valley Tyler Pedersen says South Iron is going to be tough to slow down offensively.

Platte Valley knocked off the #4 ranked team in the state Norborne 58-37 in their quarterfinal test. Head coach of the Lady Panthers Lawrence Graves says Platte Valley is similar to the Naylor team they just beat.

South Iron comes into the game at 25-4 on the season and try to make the Class 1 state championship game for the first time in program history. Platte Valley is a co-op between South Nodaway and Jefferson (Conception) and combined they have two state titles and now eight semifinal appearances. Coverage between the #3 South Iron Lady Panthers and Platte Valley begins at 3:15 with the Flieg’s Equipment Pregame show on J-98, 98.5 FM.