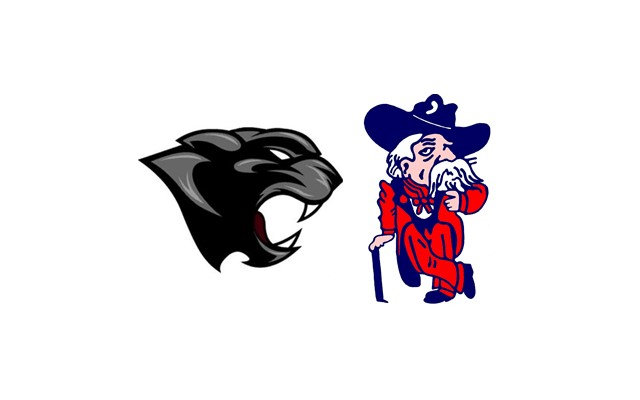 (Park Hills) The Central Christmas Tournament is in the books with South Iron claiming the crown on the boys’ side and Central on the girls’ side.

While there were great performances across the board on both teams, two players stood out among the rest.

For the boys, it was South Iron’s Brock Wakefield, and for the girls, it was Central’s Sophia Horton.

In leading their teams to tournament championships, those two were named the Applebee’s of Farmington Athletes of the Week.

The South Iron boys’ second consecutive Christmas Tournament championship puts them on a shortlist of just a handful of teams who have ever won back-to-back, and it is also the first time the Panthers have accomplished that feat in school history.

They did so in commanding fashion, as they won their three games in the tournament by an average of over 17 points per game.

Head coach Dusty Dinkins says Wakefield excelled this week, but that was no surprise.

Across the team’s three games this past week, Wakefield averaged 20 points per game, 5 rebounds, 4 assists, and 4 steals.

Scoring has been a big part of Wakefield’s game throughout his time with the Panthers, as he is averaging over 20 points per game through the past two seasons.

However, Dinkins says there is so much more to his game that impacts the team’s success.

The Central girls found themselves back atop the Christmas Tournament this year, marking their 8th tournament championship out of the past 10.

The #1 team in Class 4 certainly looked the part this past week.

The Lady Rebels only played two games after a first-round cancellation, but they took down Arcadia Valley 75-44 in the semifinals and Ste. Gen 67-59 in the title game.

Head coach Josh Mapes certainly knows the impact Horton has on the box score of any given game, but he is most impressed with what does not show up on the stat sheet.

In the team’s two games last week, Horton averaged 24 points per game, 8 rebounds, 4 assists, and she shot 90% from the free-throw line.

With the win this year, Horton has now been a key part of three Christmas Tournament championships in her tenure with the Lady Rebels.

A four-year starter with a plethora of big-game experience boils down to one thing for her in her senior year – tremendous leadership.

Mapes says Horton has always possessed leadership qualities, but this year, they are more prevalent than ever.

As Athletes of the Week, Wakefield and Horton will receive a T-shirt, a certificate, and a coupon good for one free entree at Applebee’s in Farmington.