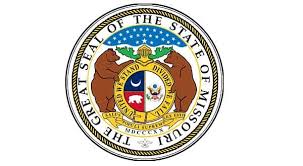 Missouri will continue to have eight districts.

The 8th would cover 33 counties in the state.

To become official, the new map would need to be approved by both the Missouri Senate and Missouri House of Representatives.

The map is reconfigured every 10 years after the census is released.