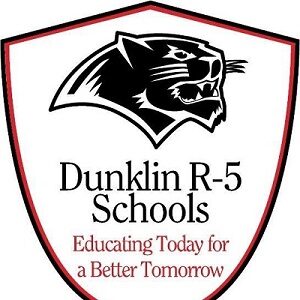 (Herculaneum/Pevely) Voters in the Dunklin R-5 School District will have the opportunity to vote in a special election next month to chose a member of the school board of education.

The General Municipal election held earlier this month resulted in a tie between incumbent John A. Maddox and Jared Engelbach, who both received 449 votes.

A recount by the Jefferson County Elections Authority showed no change.

Dunklin schools Superintendent Dr. Clint Freeman says the candidates had to agree on how they would fill the final spot on the board.

The special election will be held on Tuesday, May 17.

Once again the special election in the Dunklin R-5 School District will be held on Tuesday, May 17 with a single polling location at the Herculaneum Amvets located at 690 Joachim Avenue.