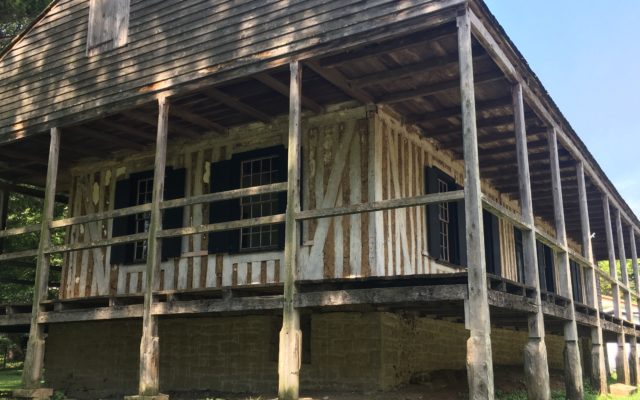 (Ste. Genevieve) Parts of historic Ste. Geneviève now has national park status and even though the park is officially open, plans are to see the park grow in the upcoming years. 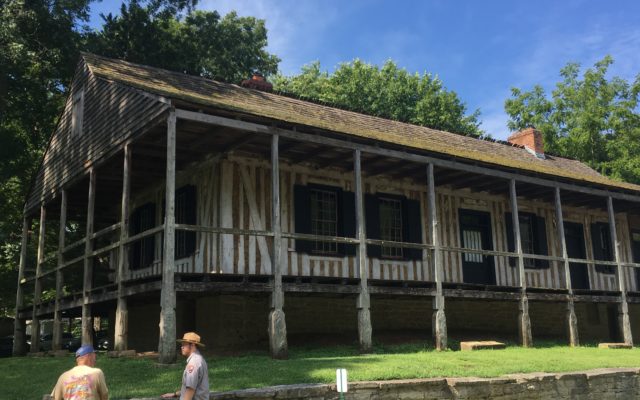 It’s located in the downtown area of the town that was established by 1750, way before the United States officially became a recognized country. 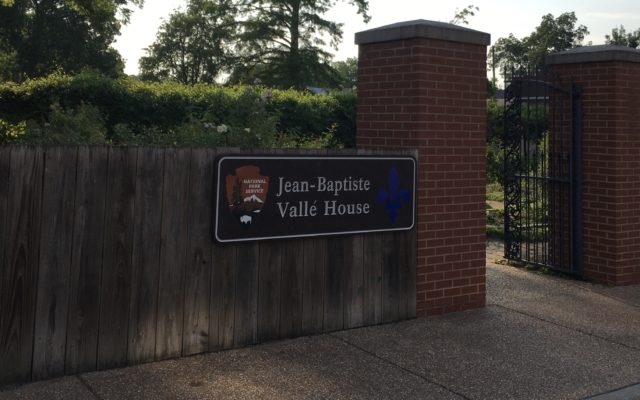 Ste. Genevieve is what it is today because early French-Canadian settlers were drawn to the rich agricultural land near the Mississippi River known as Le Grand Champ or the Big Field.

After a flood in 1785, the town relocated about three miles northwest to its present location on higher ground.

Ste. Genevieve National Historical Park is open from 9 until 5 daily, except for the major holidays of Thanksgiving, Christmas and New Year’s Day.

For tour information of the park’s buildings, go to nps.gov/stge. 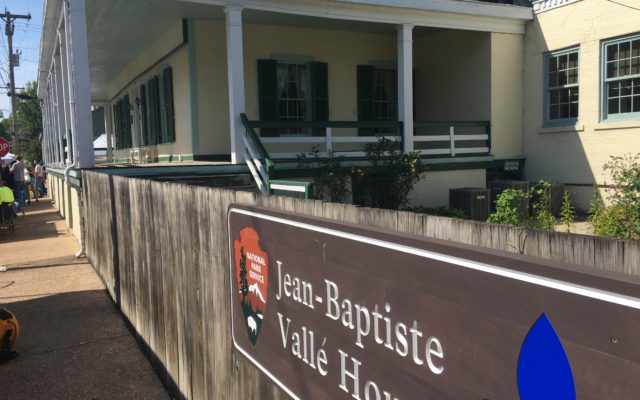