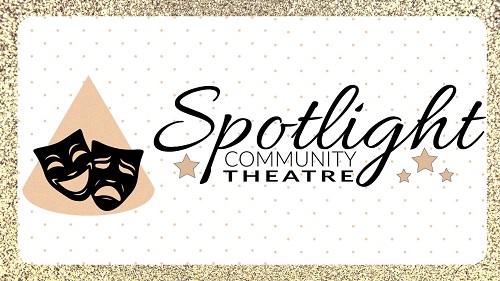 (Festus) The Spotlight Community Theater in Festus formed its group several months ago and is about to have its first performance this month. Courtney Wisely is one of the members of the group. She says their performance will be a pretty well-known comedy.

Wisely says they have several people involved in the performance.

“A Funny Thing Happened on the way to the Forum” will have performances on Friday, August 12th at 7 pm, Saturday the 13th at 7, and on Sunday the 14th at 3 in the afternoon. The shows will be held at the Jefferson College theater on the Hillsboro campus. The cost is $10 per person and can be purchased online through the link on the Spotlight Community Theater Facebook page and at the theater the day of the shows.