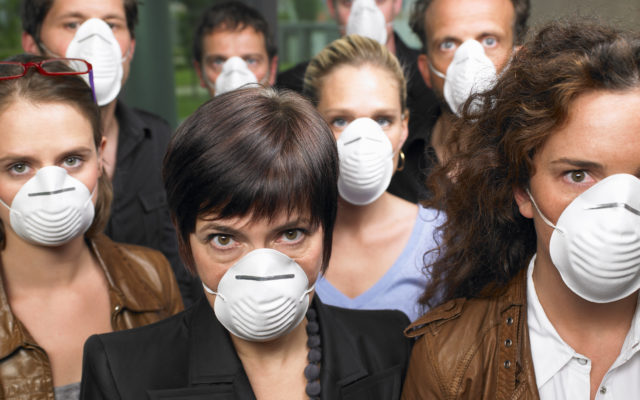 (Park Hills) The St. Francois County Health Department Board of Directors met Monday morning in Park Hills to pass a modified version of its mask mandate. The board first took public comments. When told the board would hear from people wearing a mask, everyone who spoke declared they had a condition that made it dangerous for them to do so or exclaimed that it was unconstitutional for the board to make such a request. After comments, all against the mandate, the board read the changes while repeatedly being interrupted by attendees. The mandate still requires people 9-years and older to wear a face covering in public when social distancing is not feasible. However, failure to wear a mask will not be a criminal act and violaters will not be fined. Rather, enforcement will take the form of the health center seeking injunctive relief against an individual or entity that fails to comply. Health Department Director Amber Elliot and Board Chair Jack Poston explain.

Prior to passing the mask mandate, the St. Francois County Health Department Board asked for and received public comment. Elliot says the correspondence she received during that period was slightly in favor of a mandate.

Melissa Workman spoke at the meeting and disagrees with that assessment of public sentiment. She started a petition to repeal the mandate on change.org and asserts that St. Francois County citizens are against the mandate.

However, not everyone who signed the petition is from St. Francois County. As written, the mandate, which went into effect today Monday, will remain in place until October 22nd at which point the St. Francois County Health Department will review it.