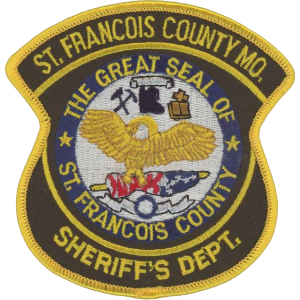 (Farmington) St. Francois County Sheriff Dan Bullock still hasn’t made it official yet as to whether or not he’ll seek another term in office.

However, that doesn’t mean others aren’t showing an interest in the job.

In fact, Tim Harris, a detective with the sheriff’s department has announced he’ll be running.

Harris has worked with the sheriff’s department since 2000.

Ryan Miller has also announced he wants the job of sheriff.

He is an investigator with the St. Francois County Prosecuting Attorney’s Office and is running as an independent candidate.

Several others have also indicated an interest. Official filing begins in February.

Bullock has held the job as sheriff since 1992.