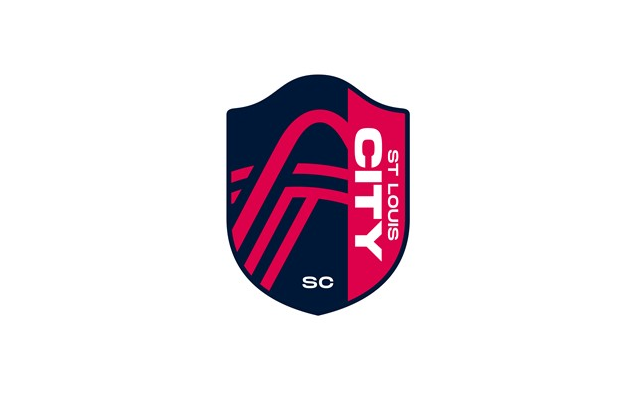 (St. Louis) Wednesday was the first day that soccer fans were able to purchase season tickets for St. Louis City SC and the numbers were record-setting.

An announcement from the MLS expansion team said that 30,000 seats were reserved within the first 15 minutes of availability and the count reached 50,000 within the first 24 hours – that broke the previous high for season ticket deposits for an MLS team.

St. Louis City SC will play at a brand new MLS stadium that is currently being built on the west side of downtown with an anticipated capacity of 22,500.

The team has stated that single-game tickets will be available for purchase and that season-ticket sales will have a cap below capacity.

Season ticket deposits can still be made at STLCitySC.com.

The St. Louis MLS team will begin play in the 2023 season.