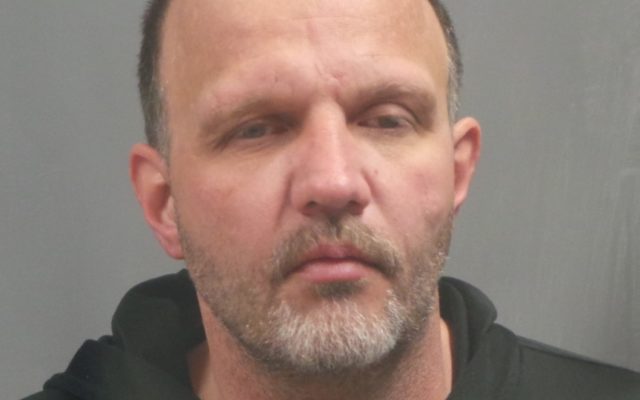 (Jefferson County) A St. Louis man has been arrested and is now facing charges after he allegedly stole more than $98,000 worth of items from a video game store near Fenton last August.

Grant Bissell is the media focal point for the Jefferson County Sheriff’s Office. He says the burglary at Trade-N-Games near Fenton occurred sometime in the early morning hours of August 16 last year.

Bissell adds the investigation leading up to the arrest of Jackson came with a lot of hard work and effort.

Jackson is being held at the Jefferson County Jail on a $500,000 surety bond.