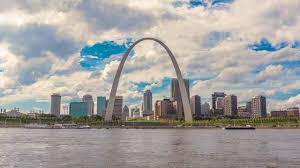 (St. Louis) A St. Louis television news anchor and radio personality is now fired from his T-V job after a profanity-laced attack on a co-worker.

He berated Cooper for her weight and parenting skills repeatedly called her “stupid” and addressed her with a curse word mostly aimed at women.