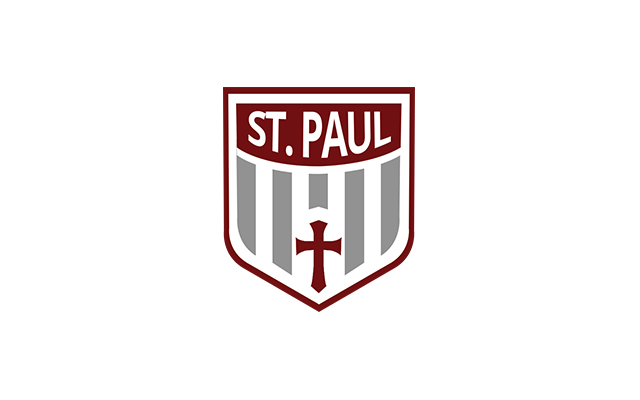 (Canton, Mo.) The St. Paul Giants girls basketball team had their best season ever this year with a record of 16-11. Paige Ames was key factor to their success as she was third on the team in both points per game and rebounds per game. Ames signed this week to continue her basketball career at Culver-Stockton College in Canton, Missouri. Ames says she knew it was the school for her right away.

Ames averaged just under 10 points per game this season while grabbing just over 6 boards a game for the Giants. She says she’s already been working out with her new teammates over Zoom.

Andy Sherrill is the head coach for the St. Paul Giants and told us Paige just started playing her freshman year of high school. He thinks Culver-Stockton will be a great place for her to improve even more.

Paige Ames joins a Culver-Stockton team that went 20-11 last season and received a berth in the NAIA National Tournament before it was cancelled.