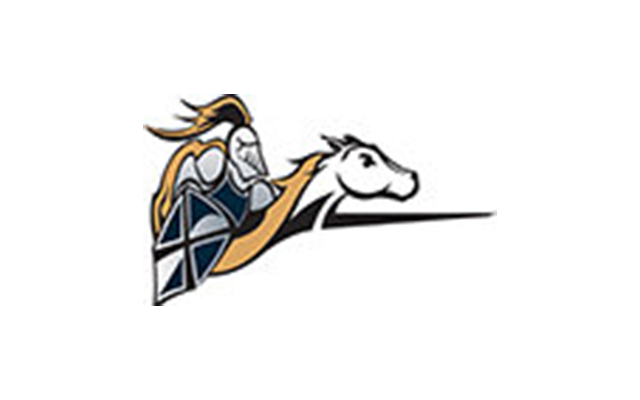 (FESTUS) The St. Pius boys basketball team is doing quite well underneath 1st-year head coach Chris Miller as the Lancers carry a 9-4 record into their game tonight at home against Grandview.

The Lancers are led in scoring by senior Riley Naeger who is averaging nearly 19 a game. Coach Miller is also getting major contributions from guys like Eli Boyer, Josh Ruble, and Kayden Cook.

Ruble is what Coach calls a “stat-filler.”

Coach Miller is complimentary of point guard Kayden Cook who he says is the motor for the offense.

Kayden Cook’s shining moment this season was when he scored the game-winning layup in the final seconds of the 68-67 St. Pius win over Whitfield earlier this season.

Circling back to Naeger who will be playing basketball for Drury University next year, Coach Miller is as impressed with the man Naeger has become as much as he is the player.