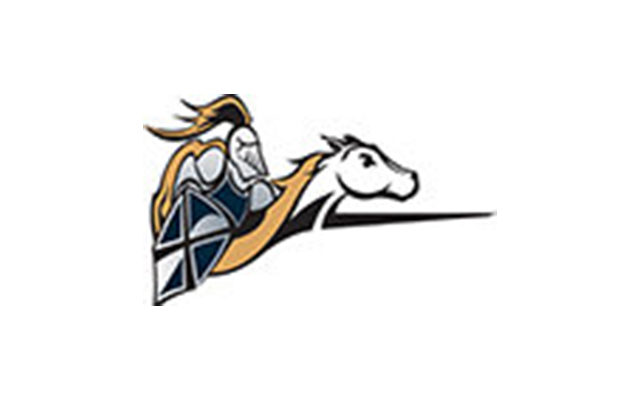 The senior Lancer forward scored his 1,000th career point in a 79-46 win over Perryville on February 4th.

Naeger says when he hit the millenium scoring mark, he wasn’t aware what he had accomplished.

Naeger is averaging almost 18 points, 9 rebounds and 3 assists per game to help the Lancers get to 16-6 this season.
However, Naeger says his focus as his career winds down in the same as his team’s: winning a championship.
St. Pius made the Class 3 District 3 championship game last season but lost to Jefferson.
Naeger is committed to continue playing basketball at Drury University next season.
To hear the full interview with Riley Naeger, click play below.