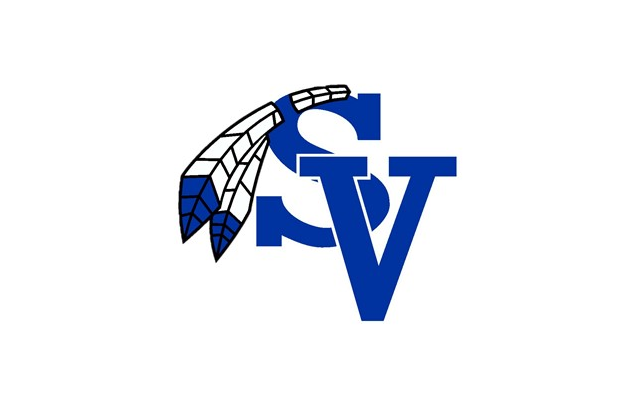 (Perryville) The St. Vincent Indians football team finished the season at 6-3 losing a tough game to Hayti in the district semifinals. Senior John Wibbenmeyer led this year’s team after moving from wide receiver to quarterback in the off-season. He threw almost 1,800 yards and 24 touchdowns and ran for five more scores. Wibbenmeyer earned his spot on the 2020 Regional Radio Dream Team, he says its an honor to be selected.

Wibbenmeyer talked about playing both reciever and quarterback in coach Tim Schumer’s high octane offense, he said he prefers a certain position.

He also played defensive back racking up 57.5 tackles and three interceptions on the season.

As someone who had a lot of success in his high school career, Wibbenmeyer had plenty of people to thank.

Wibbenmeyer plans to study engineering in college and might think about playing sports as well.