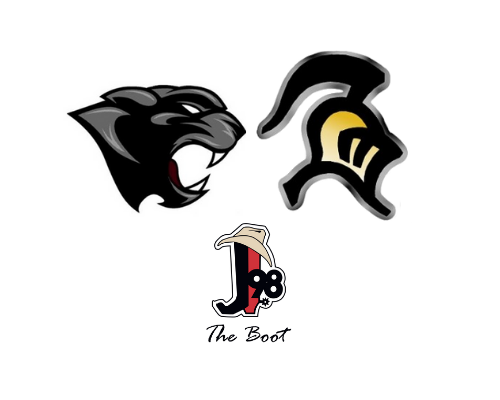 **this game is canceled with no make up date**

(Farmington) The basketball regular season is winding down but the competition is revving up. Thursday evening on J98, the Class 5 Farmington Knightettes host the Class 1 South Iron Lady Panthers in a clash of state-ranked teams.

It’s the fifth straight year these schools will play and Farmington has won the last three meetings.

Lawrence Graves is the coach of the third-ranked Panthers. He enjoys getting the opportunity to play a large-school before the post-season begins.

The fourth-ranked Knightettes are coming off of a conference tournament win last weekend but suffered their third loss of the season Tuesday night to fifth-ranked Cape Notre Dame. Farmington coach Rusty Sancegraw says the Lady Panthers are another tough team on their schedule.

Graves knows this is not an easy game to win but he embraces the challenge.

The 22-1 Lady Panthers and the 18-3 Knightettes tip-off Thursday evening at the Black Knight Fieldhouse at 6 o’clock. The Fliegs Equipment Pregame Show will start at 5:45 on J98 and HERE!