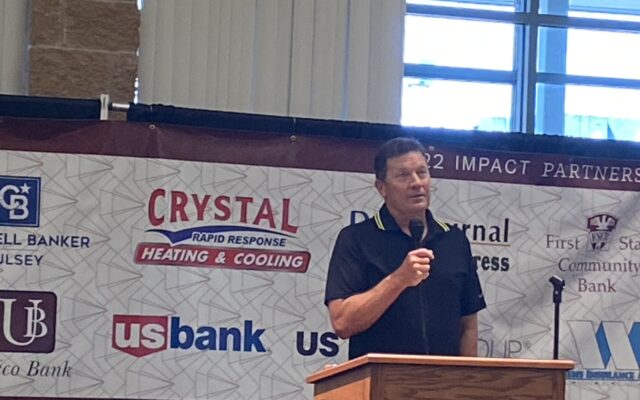 (Desloge) State Representative Mike Henderson of Desloge is looking forward to his new duties next year in Jefferson City as Speaker Pro Tem of the House of Representatives. Henderson tells us about some of his responsibilities and why this is such a big deal.

Henderson says being Speaker Pro Tem should be especially beneficial for his district as well.

An official vote will be taken on Henderson’s appointment in the house when the legislature convenes again in January.