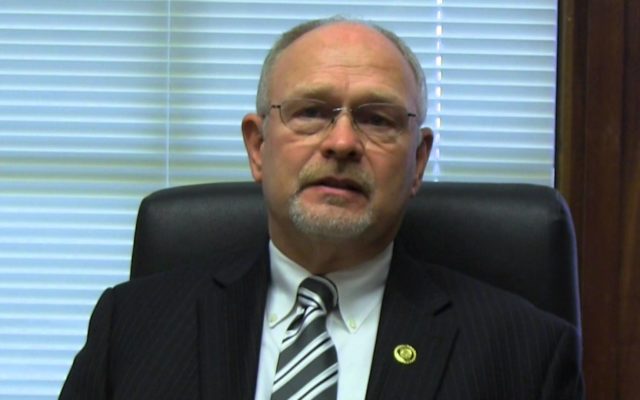 (Jefferson City) A tax increase proposal to improve state highways and bridges has been introduced in the Missouri Senate.

The state senator from Farmington points out that the bulk of fuel bought in Missouri comes from visitors.