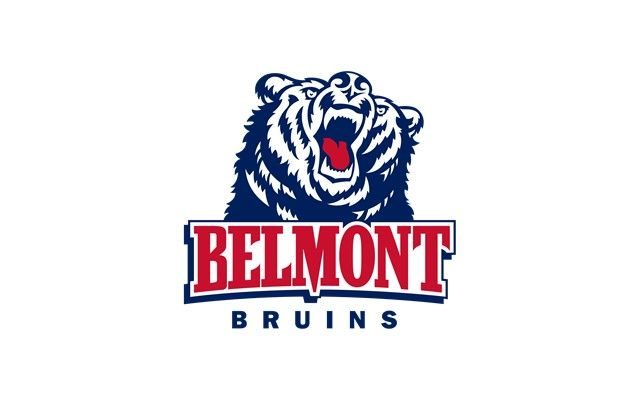 (Nashville, Tenn.) One of the premier runners in the area in recent years, Ste. Genevieve 2017 graduate Ben Naeger is currently in preparation for a big-time finish to his cross country career at Belmont University.

Naeger spent his first two years running at St. Louis University before transferring to Belmont for his junior season in 2019.

He says the decision to transfer to Belmont was one of the best he’s ever made.

A two-time state champion at Ste. Genevieve High School and the 2015 Gatorade Missouri Cross Country Runner of the Year, Naeger hit the ground running at SLU with five top-30 finishes over his two years and a nod to the Atlantic 10 All-Freshman Team in 2017.

Naeger says at the end of his sophomore season with the Billikens he had fallen out of love with running and was unsure about continuing his athletic career.

Then the move to Belmont rekindled the flame.

Currently no decision has been made on the NCAA Division 1 cross country season this fall in regards to a potential push back due to the ongoing coronavirus pandemic.

Naeger says should the season occur, he will have some lofty goals.

The Belmont cross country season is scheduled to begin on September 4th with the Belmont Opener at the Vaughn’s Creek Cross Country Course in Nashville, Tennessee.