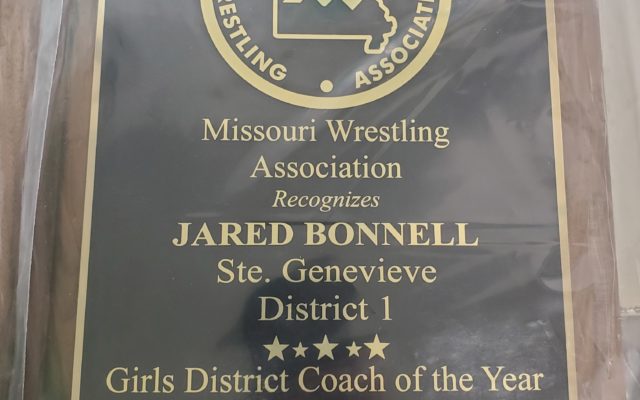 Bonnell gives a lot of credit to the girls on the mats but also to his assistant coaches.

Speaking of those coaches, assistant coach Justin Roth won the award for District 1 Girls District Assistant Coach of the Year. He is thankful for the recognition.

Roth says that the boys and girls may be different teams but they act as one unit.

Congratulations to both coach Bonnell and coach Roth on their achievement. 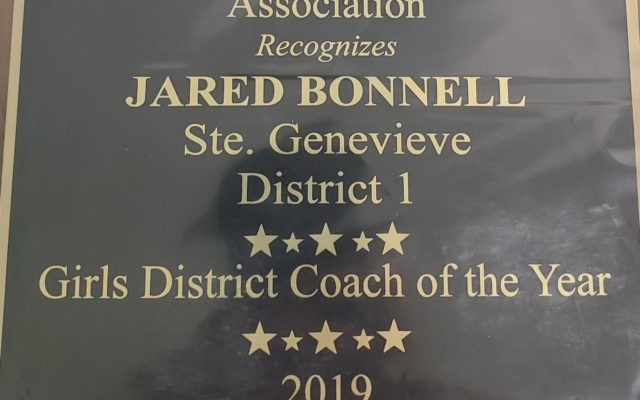 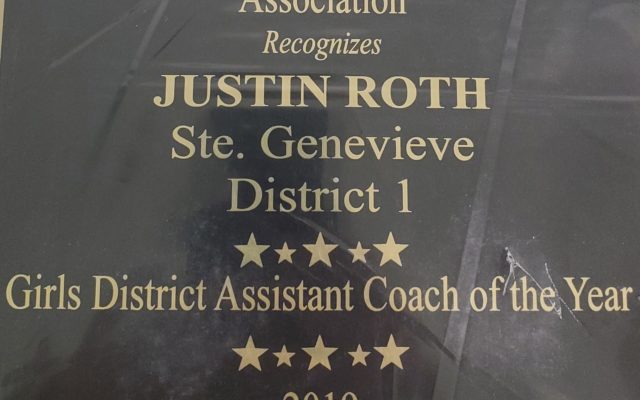