Ste Genevieve and Festus Face Off in Season Opener 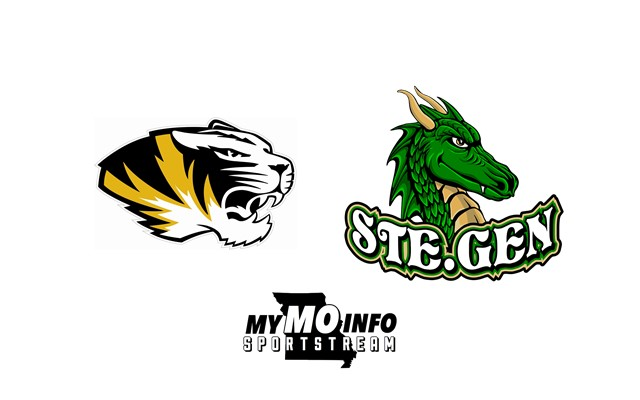 (Ste Genevieve) Just 30 miles separates Ste Genevieve and Festus, and yet no player on either roster has seen these two teams play one another. Ste Gen Head Coach Ken Weik thinks this game could be a fun season opening rivalry for years to come but right now the team have to focus on the present. The Dragons lost 22 seniors form last years team that went 8-4 and played for a district championship, Weik knows his team has a lot to work on.

The Tigers, who went 5-6 last season, face their own set of hurdles to overcome with a first year head coach. AJ Ofodile takes over at Festus after spending 4 years as an assistant at Mizzou. He believes he has a good group of young men and looks to involve a lot of them in his new scheme.

Ofodile brings a tough mentality with him, and knows he has difficult opponent in week one.

The Dragons will rely a large group of talented but young players and Weik hopes they can grown and learn throughout the season, but week one is big test.

The Dragons and the Tigers will meet tonight on the MyMoInfo SportStream on mymoinfo.com with coverage beginning at 6 and kickoff at 7.