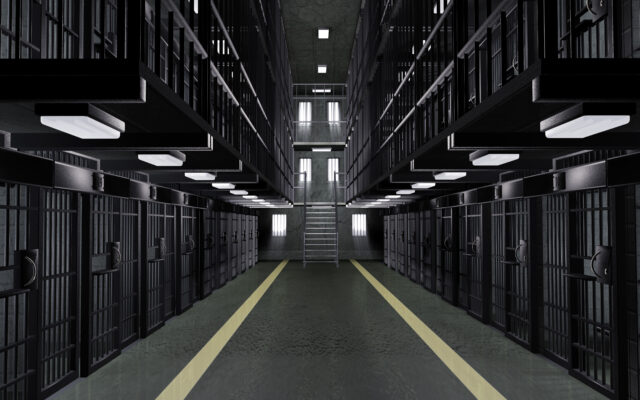 (St. Louis) A Ste. Genevieve County man, who is a registered sex offender, was sentenced to prison last week in federal court for attempting to obtain nude photos of a 6-year-old girl.

39-year-old William C. Dickhans, who resides in the Sprott area off ‘E-E’ Highway, will speind the next 15 years in prison.

A news release from U.S. Attorney’s Office says on April 9th of this year, the Ste. Genevieve County Sheriff’s Department was notified that Dickhans was using a borrowed cell phone for illegal activity.

Dickhans told deputies he had met someone in a chat room who purportedly was the mother of a 6-year-old.

In conversations on April 6th and 7th, Dickhans sent pictures of his genitals to the girl and requested pictures of her.

Dickhans also admitted to deputies that he was using the chat room to try and find young children.

He plead guilty in June to solicitation of child pornography.