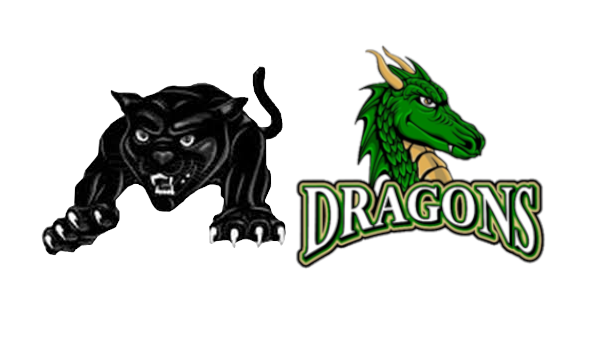 (Ste. Genevieve, Mo.)- Thursday night Ste. Genevieve will play host to the Blackcats of Fredericktown in girls basketball on the MyMoInfo SportStream.

The Ste. Genevieve girls basketball team stayed undefeated this past Monday night after their win over South Iron for the second time this season.

Head coach Jordanna Walk-Robison says her team struggled in the first half, but started to rebound the ball better and get out in transition more in the second half.

Walk-Robison says she knows it’s going to be a tough match up with Fredericktown since they are so well coached.

Scott Davis is the head coach for Fredericktown. He says they have a lot to work on in terms of fundamentals of the game, but one thing must get better for his team to be more successful.

We’ll have coverage on the MyMoInfo SportStream starting at 7:15.