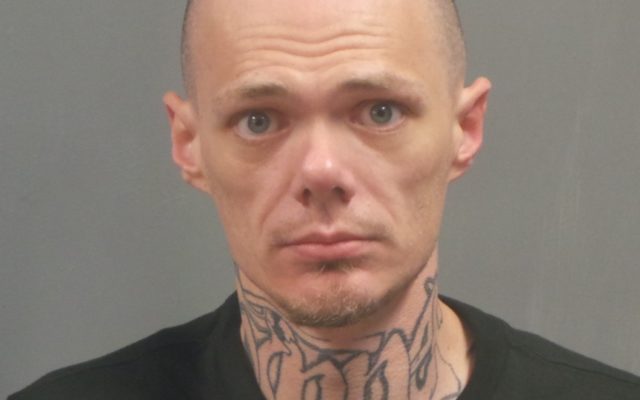 (Jefferson County) The Jefferson County Sheriff’s Office is reporting the party they believe to be responsible for multiple stealing and burglary cases at a local storage facility has officially been arrested and charged.

Castillo is accused of burglarizing VLR Self Storage in Barnhart twice.

On May 3rd, Castillo is believed to have pried open a door of a storage unit and then smashed through interior walls to get into other units.

Jewelry and electronics were reported missing following the break-in.

On May 5th, Casillo is believed to have returned to the business and again forced his way into multiple storage units as well as the business office.

Castillo is currently being held at the Jefferson County Jail on a $300,000 cash or surety bond.