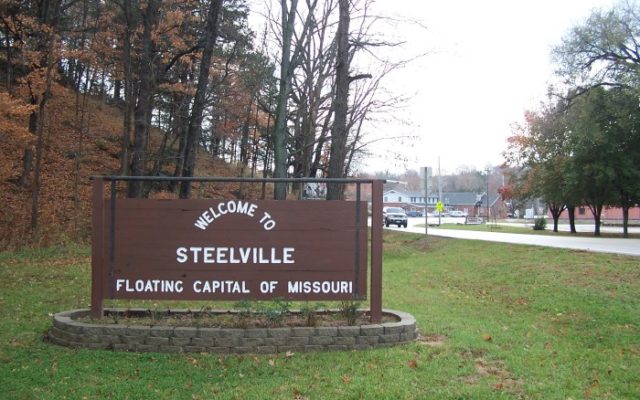 (Steelville) The new learning center for the Steelville city school district will be ready by next school year. Mayor Terry Beckham announced the news at the city council meeting Tuesday evening.

In other news at the city council meeting, Mayor Beckham gave an update on the bidding to renovate the Steelville community building.

The Mayor also signed an open-ended contract to supply power and electricity to Steelville.

And if you’re looking for something fun to do this weekend in Steelville, the annual harvest festival parade will be on Saturday.

Also this Saturday morning, a 5K run is taking place at the Steelville Community Park at 10 a.m. with sign-ups beginning around 8:30.

Mayor Beckham announced the re-opening of Colleen’s Collectibles at 109 West Main Street and the date for the large item trash pickup in Steelville will be Wednesday, October 5th.