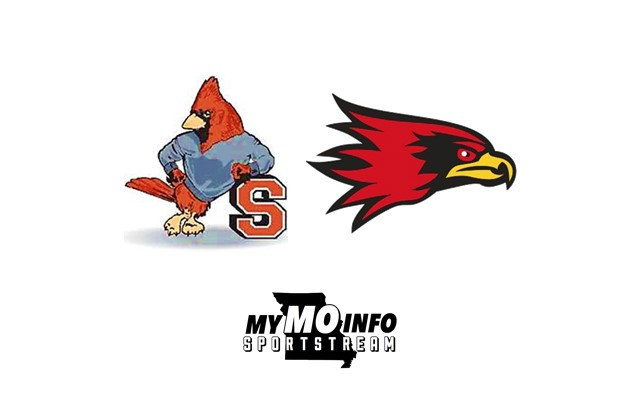 (Springfield) The Steelville girls basketball team has already made school history and they are looking to make some more.

No basketball team at Steelville had ever advanced past the state sectional round until the Lady Cardinals knocked off five-time defending state champion Strafford last week.

And then the Cardinals beat the number 1 team in Class 3, the Miller Cardinals to go to the final four and their semifinal game is this evening.

You will be able to listen to it on the mymoinfo.com sportstream.

Coach Seth Collins says his team has taken their game to the next level.

23-6 Steelville plays in Springfield this evening against 13-11 Lift for Life Academy.

We’ll broadcast the Steelville Lady Cardinals quest for a state championship with their semifinal game this evening at 5:45 on the MyMoInfo SportStream.