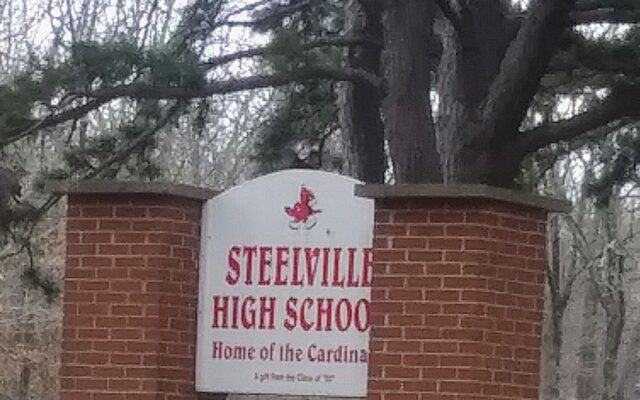 (Steelville) The Steelville School District has a location for its new learning center for this upcoming school year. Mayor Terry Beckham gives us the details.

In other news from the Steelville city council meeting this past Monday, Mayor Beckham says there have been complaints about some fast drivers near West Keysville Street.

And Beckham hopes to re-open the bidding for the community building renovation project by the end of the month.

There’s going to be a back-to-school bash in town on Saturday, August 13th, though details are scarce at the moment. Beckham also announced that the city has hired a new police officer and a lineman. The next Steelville city council meeting is set for Monday, August 15th.