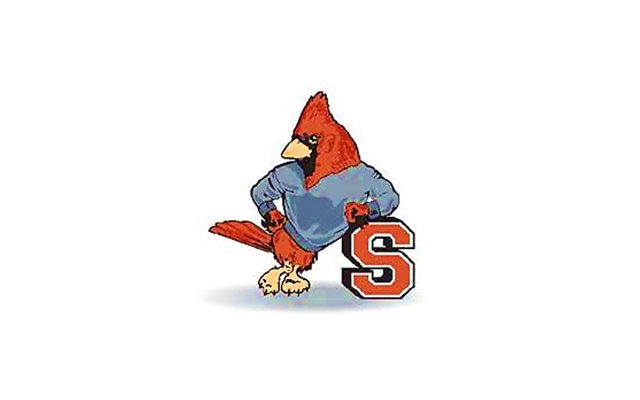 (Steelville) Steelville sharpshooter Naomi Perkins capped off a tremendous senior year with a selection to the 2022 Regional Radio Dream Team for girls basketball. Perkins was money from downtown, drilling 90 3-pointers this season. She says she spent countless hours in the gym perfecting her release.

While Perkins had numerous great individual performances throughout her career, she says team chemistry is the reason the Cardinals have been one of the top teams in the listening area.

In the Class 3 District 9 semifinals vs. Belle, Perkins would notch her 1500th point as a Steelville Cardinal. She says the moment was surreal.

Even though she was fantastic on the hardwood, Perkins’ future is on the diamond. She will be an outfielder for the Evangel University Valor softball team next spring. It wasn’t an easy decision to make for Perkins.

Steelville finished this season with a record of 19-10. The Cardinals would fall to Licking 50-49 in the Class 3 Sectionals.