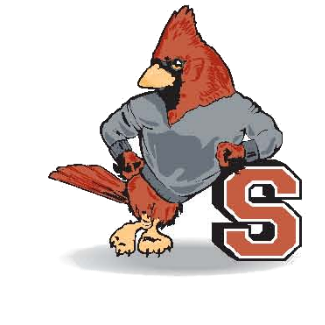 She tells about what she did to receive her degree.

He will attend College of the Ozarks in Branson.

And senior Jackson Green plans to go to State Technical College of Missouri in Linn.

He plans to go for his F.F.A. American Degree after he graduates from Steelville.

Mullen says he will also strive to receive the American Degree after he graduates as well.

One other Steelville F.F.A. member was recognized at last week’s state convention.