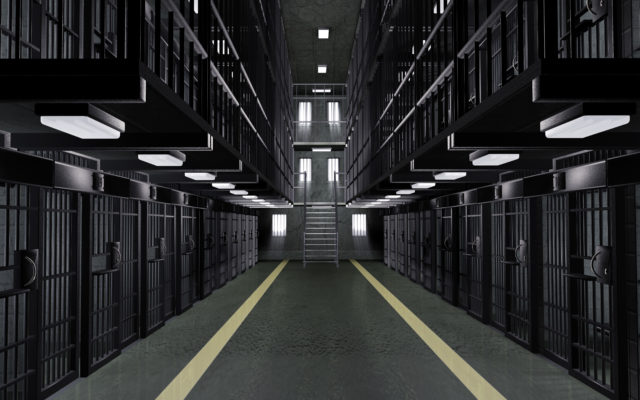 (Steelville) A Steelville woman decided to avoid a trial and plead guilty to second degree murder and armed criminal action and she has already been sentenced to prison for the murder of Albert Terry Barton.

The murder happened earlier this year in Crawford County.

20-year-old Beau Mackenna Dyer will be in prison for the next 30 years.

She received 25 years for the murder plea and 5 years for armed criminal action.

The sentences will run consecutively.

Her tampering with evidence charge was dropped and her murder charged was reduced from first degree to second because of the plea deal.

Another person charged in this case is 51-year-old Eric M. Ray of Steelville.

He’s facing the charges of abandonment of a corpse and tampering with evidence in a felony prosecution.

Ray had his jury trial set for May 4th of next year.

His last chance to plea bargain will be March 14th of next year.

Albert Barton had disappeared on June 6th and his body was found by police on June 30th.

How and why Barton was killed still has not been released.