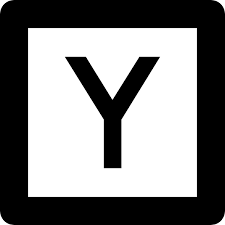 The Missouri State Highway Patrol says the crash took place on ‘Y’ Highway, about 4 miles north of Viburnum or a mile south of Czar Tower, when 36-year-old Rebekah Hatridge failed to make a curve in her P.T. Cruiser.

The vehicle then ran off the road and overturned.

Hatridge was taken to Salem Memorial Hospital to be treated for serious injuries.

She was not wearing a seat belt and her car was totaled.