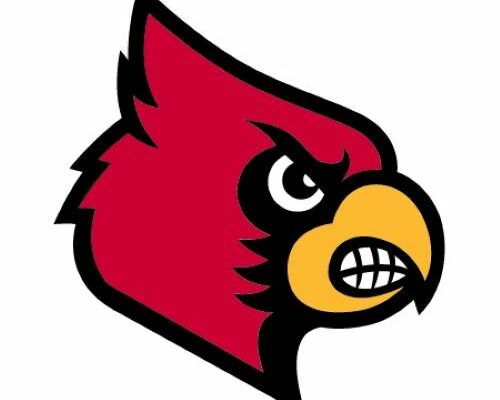 Mabe did a little bit of everything this season averaging over 18 points, 6 rebounds and 2.5 steals per game while shooting 52-percent from the field. Though he may be proudest of his 4 assists per game.

Steelville has won the Class 3 District 9 championship in back-to-back years but have failed to make it past Sectionals. Mabe says it’s a goal to win that first game at State and even a few more.

Mabe had some folks he wanted to acknowledge.