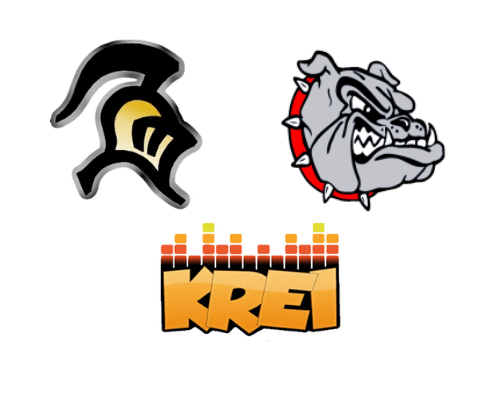 (Sikeston) The Farmington Knights tamed the Bulldogs of Sikeston last night 31-14 as they open up SEMO North Conference Play. Sikeston struck paydirt first to take an early lead, but the Knights didn’t falter and were able to answer on the ensuing drive with Sophomore Jeremiah Cunningham.

The Knights had trouble containing Keodrick Sherrod as he was able to score and tie the game for the Bulldogs before halftime. However, the second half was all Farmington, as the defense shut out the Bulldogs. Senior Quarterback Drew Felker wanted to show off his arm connecting on both of his passes for touchdowns.

Felker’s second pass, a 23-yard dime to a wide-open Jeremiah Cunningham, sealed the victory for the Knights. Cunningham was recognized as the Applebee’s of Farmington Player of the Game with 163 rushing yards and a touchdown and receiving that 23-yard pass for a touchdown.

The Knights improve to 2-1 on the season and will face Hayti from Haile Memorial Stadium next week on AM 800 KREI.