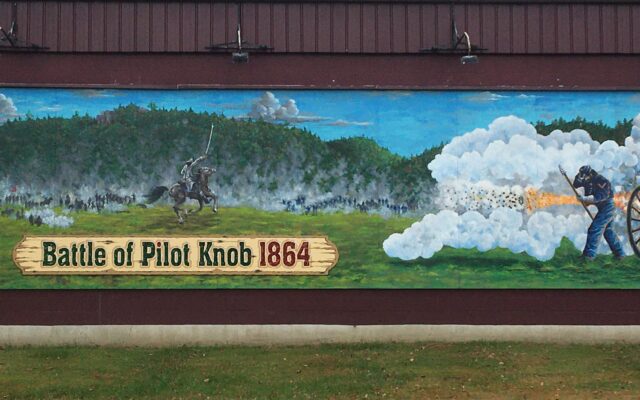 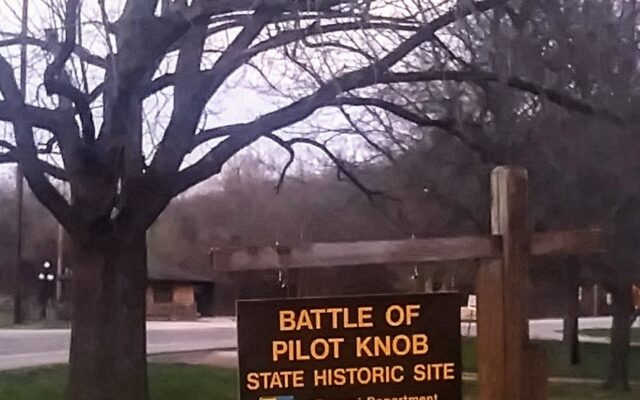 Two of these nearby parks are Battle of Pilot Knob State Historic Site and Elephant Rocks State Park.

Both are within a few miles from each other in Iron County. Brian Bethel is the administrator for both parks.

We asked him if they’ve had a lot of visitors this summer.

One of those events is the final “Living History Saturday” event of the season on September 24th.

It’s a guided auto tour, starting at the park in Pilot Knob. You will actually follow the path Union soldiers took during their retreat after the battle took place.

The tour will travel the route from the historic site to Leasburg, stopping at interpretation points along the way, and then for a lunch stop in Sullivan.

The tour will pick back up on Highway 185, stopping at Potosi to interpret Confederate cavalry General J.O. Shelby’s activities in Potosi, which were happening at the same time as the battle in Pilot Knob.

Each party in the tour will follow the lead car in procession as they move from stop to stop.

Two 10-person vans will be available for seniors and others who would like to attend but are not able to drive themselves.

By the way, this event takes place on nearly the anniversary of the Civil War battle which happened September 27th, 1864.

Everyone else who plans to attend should also R.S.V.P. ahead of time by calling the park. 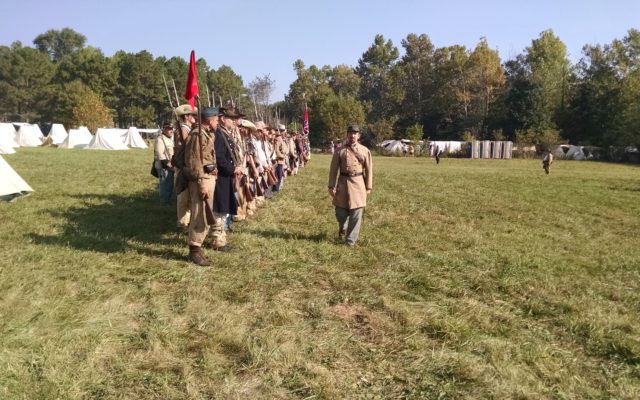