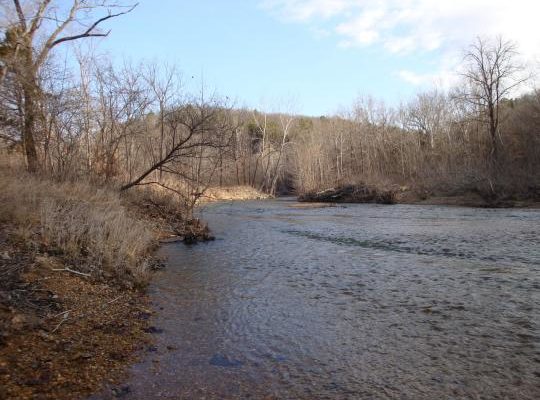 The Highway Patrol says the accident took place on the Meramec at Miramiguoa Park in Franklin County when a boat driven by 23-year-old Robert Johnson of Sullivan was moving upstream and a boat driven by 67-year-old Charles Schatz of Sllivan was traveling downstream.

When they met, Schatz’ vessel struck the right side of Johnson’s vessel.

Johnson’s passenger, 19-year-old Jordyn Jinks was moderately injured and she was taken to Missouri Baptist Hospital in Sullivan.