Sullivan Woman Wanted for Her Part in U.S. Capitol Riot is Arrested 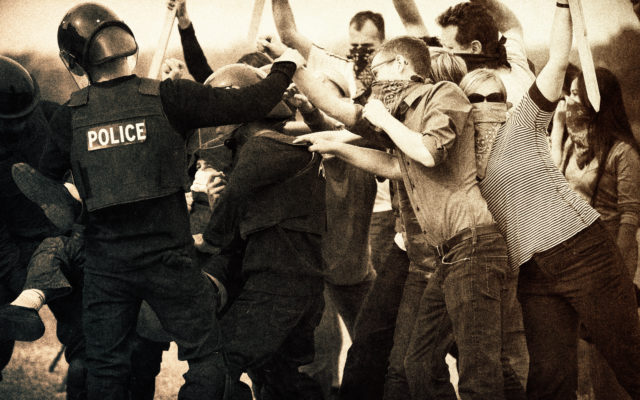 (St. Louis) The F.B.I. and other law enforcement have found and arrested the woman from Sullivan after federal charges were filed against her a few days ago.

Investigators say Emily Hernandez is seen in video and pictures taken during the storming of the U.S. Capitol from angry and misinformed Trump supporters about the presidential election being rigged.

In one video, Hernandez is seen holding a broken piece of House Speaker Nancy Pelosi’s nameplate that had been posted above her office door.

The charges against Hernandez include entering a restricted building without lawful authority and disrupting the orderly conduct of government business.

Five federal counts were filed against her.

The FBI says it received online tips from at least three people identifying Hernandez as the person seen on television news footage.

Hernandez is expected to be arraigned this afternoon at 3:30 at the U.S. Courthouse in St. Louis