Suspect Arrested and Charged in Connection to Murder of St. Louis Man in 2019 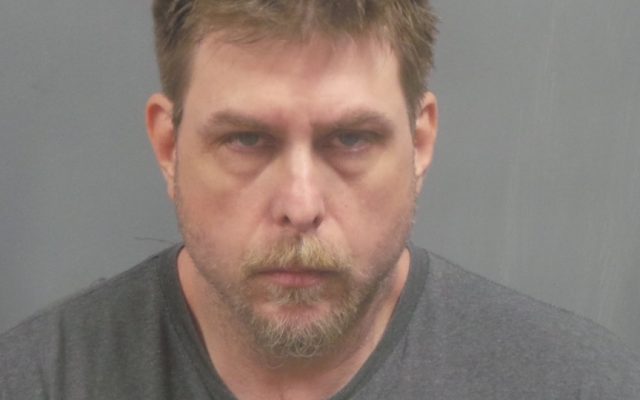 (Jefferson County) A Hillsboro man has been arrested and charged in a homicide case that resulted in a body being found earlier last week.

Despite the body having been at that location for quite some time according to Bissell, detectives were able to gather some identifying marks, specifically a tattoo, which helped investigators identify Israelsen.

Three other suspects, whose names are being withheld pending chargers, were identified as witnesses or accomplices to the crime.

All four are in custody. Isbell is being held at the Jefferson County Jail without bond.