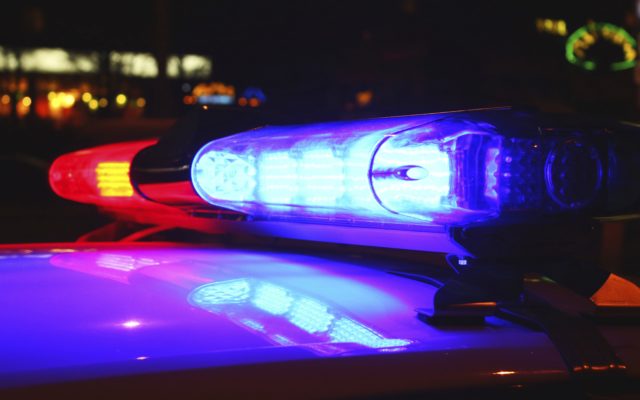 (Crystal City/Festus) A robber was able to get away with an unspecified amount of money after reportedly robbing the First Community Credit Union inside the Twin City Walmart.

Once police arrived they immediately canvassed the area looking for the suspect.

Captain Pruneau mentions detectives do have a person of interest in the case. Nobody was hurt during the robbery.