Teen Charged in Connection to Shooting Outside Fenton Restaurant 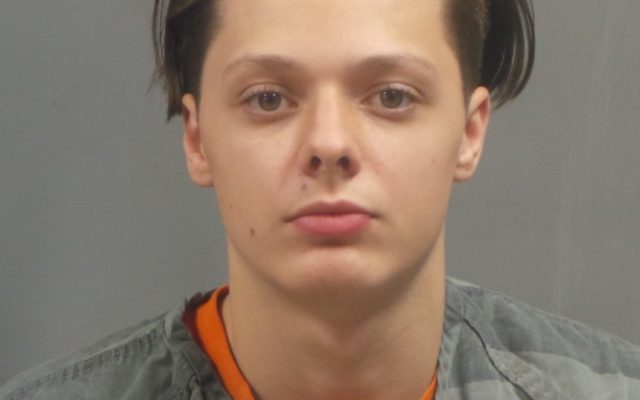 (Fenton) Official charges have been filed against a teenager who allegedly was involved in a shooting that occurred on January 21st outside Borgetti’s Bar and Grill in Fenton.

According to a press release from the Jefferson County Sheriff’s Office, 17-year-old Gavin Ross is charged with Robbery in the 1st Degree, a class A felony.

Investigators believe Ross helped orchestrate a plan to rob another individual during an arranged drug deal in the parking lot of the business plaza in the 1600 block of Old Highway 141.

A 40-year-old woman was shot in the leg during the incident. She was treated at a local hospital and has since been released.

Ross is being held at the Jefferson County Jail with no bond.