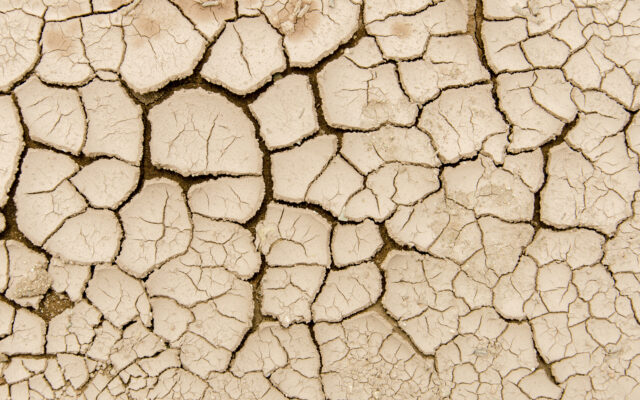 Besides the dangers associated with triple digit temperatures and heat index readings, drought is now becoming a problem in southeast Missouri.

Pat Guinan is the state climatologist with the University of Missouri Extension.

He says our moisture levels quickly did a 180 turn.

Guinan says the reserve water in the topsoil is non-existent at the moment.

At Regional Radio in Farmington, we just barely received over three-quarters of an inch of rain for the entire month of June.

The weekly U.S. Drought Monitor map, just released this morning for Missouri, shows moderate drought conditions for all of Wayne County, most of Shannon County and most of Reynolds, except for the northeast portion of the county.

For Iron County, moderate drought conditions persist in the entire northern or western side of the county, plus the southern end of Iron County.

All other parts of the listening area are listed as abnormally dry at the moment.